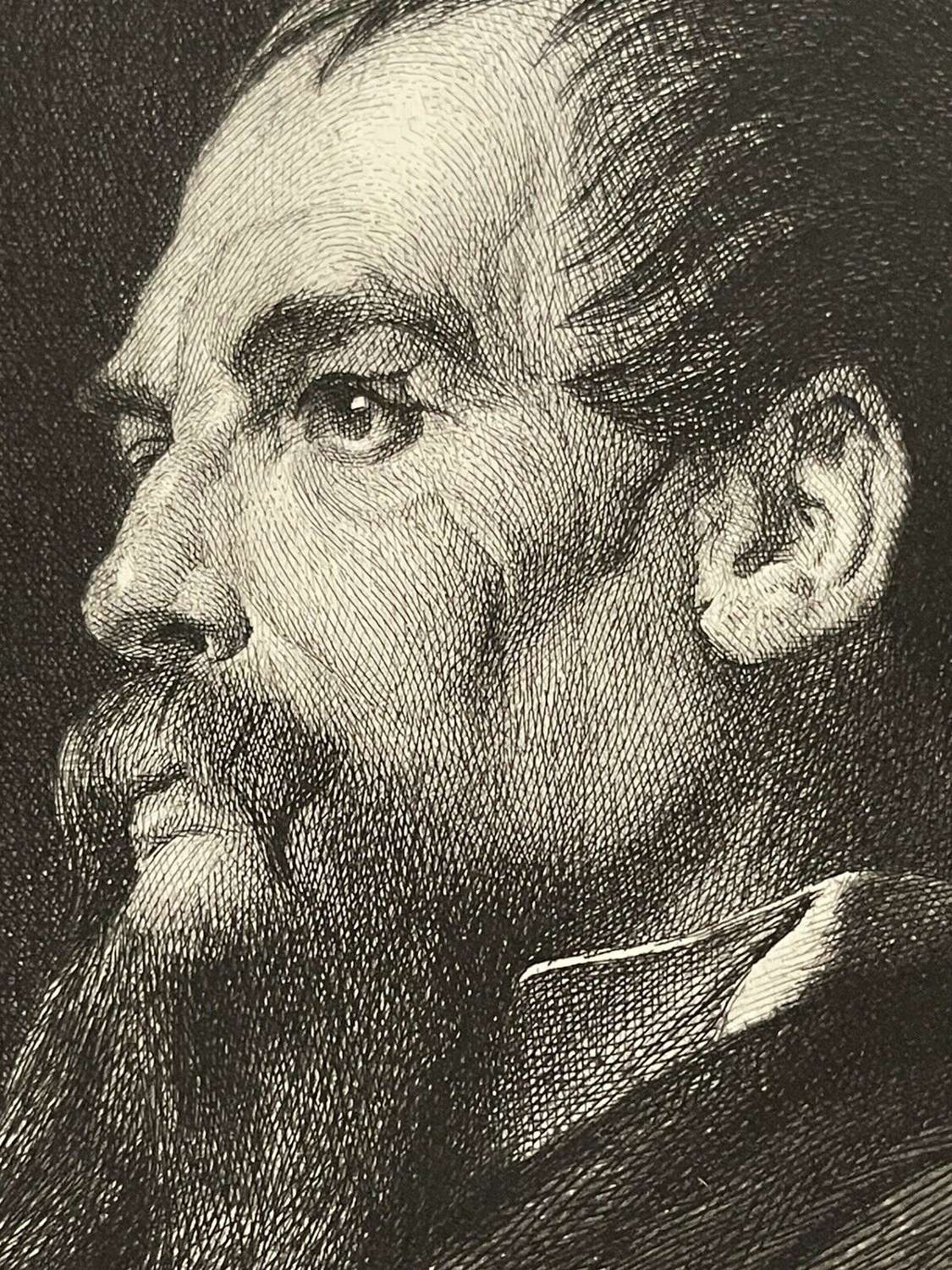 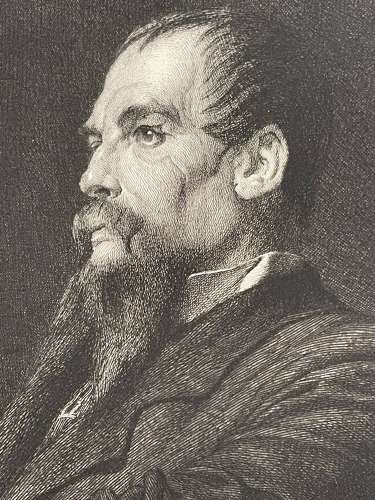 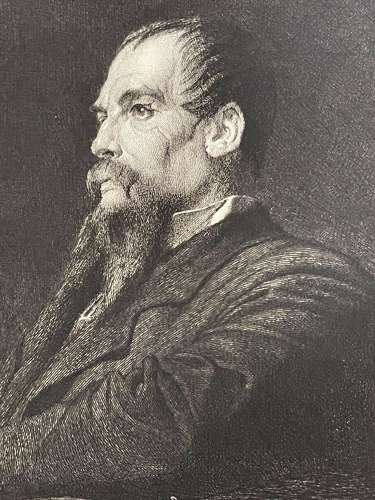 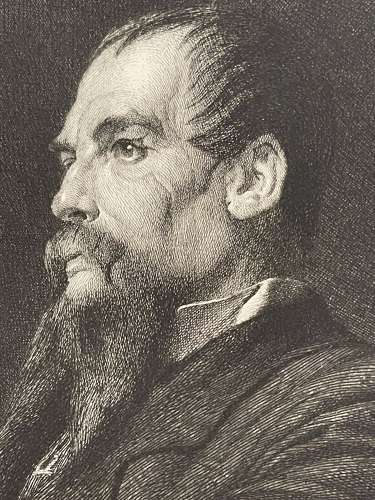 Frederic Leighton, 1st Baron Leighton, PRA (3 December 1830 – 25 January 1896), known as Sir Frederic Leighton between 1878 and 1896, was a British painter, draughtsman, and sculptor. His works depicted historical, biblical, and classical subject matter in an academic style. His paintings were enormously popular, and expensive, during his lifetime, but fell out of critical favour for many decades in the early 20th century.

Sir Richard Francis Burton KCMG FRGS ( 19 March 1821 – 20 October 1890) was a British explorer, scholar and soldier. He was famed for his travels and explorations in Asia, Africa, and the Americas, as well as his extraordinary knowledge of languages and cultures. According to one count, he spoke twenty-nine European, Asian, and African languages.

Burton's best-known achievements include: a well-documented journey to Mecca in disguise, at a time when Europeans were forbidden access on pain of death; an unexpurgated translation of One Thousand and One Nights (commonly called The Arabian Nights in English after early translations of Antoine Galland's French version); the publication of the Kama Sutra in English; a translation of The Perfumed Garden, the "Arab Kama Sutra"; and a journey with John Hanning Speke as the first Europeans to visit the Great Lakes of Africa in search of the source of the Nile.

His works and letters extensively criticised colonial policies of the British Empire, even to the detriment of his career. Although he aborted his university studies, he became a prolific and erudite author and wrote numerous books and scholarly articles about subjects including human behaviour, travel, falconry, fencing, sexual practices, and ethnography. A characteristic feature of his books is the copious footnotes and appendices containing remarkable observations and information. William Henry Wilkins wrote: "So far as I can gather from all I have learned, the chief value of Burton’s version of The Scented Garden lay not so much in his translation of the text, though that of course was admirably done, as in the copious notes and explanations which he had gathered together for the purpose of annotating the book. He had made this subject a study of years. For the notes of the book alone he had been collecting material for thirty years, though his actual translation of it only took him eighteen months.

Burton was a captain in the army of the East India Company, serving in India, and later briefly in the Crimean War. Following this, he was engaged by the Royal Geographical Society to explore the east coast of Africa, where he led an expedition guided by locals and was the first European known to have seen Lake Tanganyika. In later life, he served as British consul in Fernando Pó (now Bioko, Equatorial Guinea), Santos in Brazil, Damascus (Ottoman Syria), and finally in Trieste. He was a Fellow of the Royal Geographical Society and was awarded a knighthood in 1886.