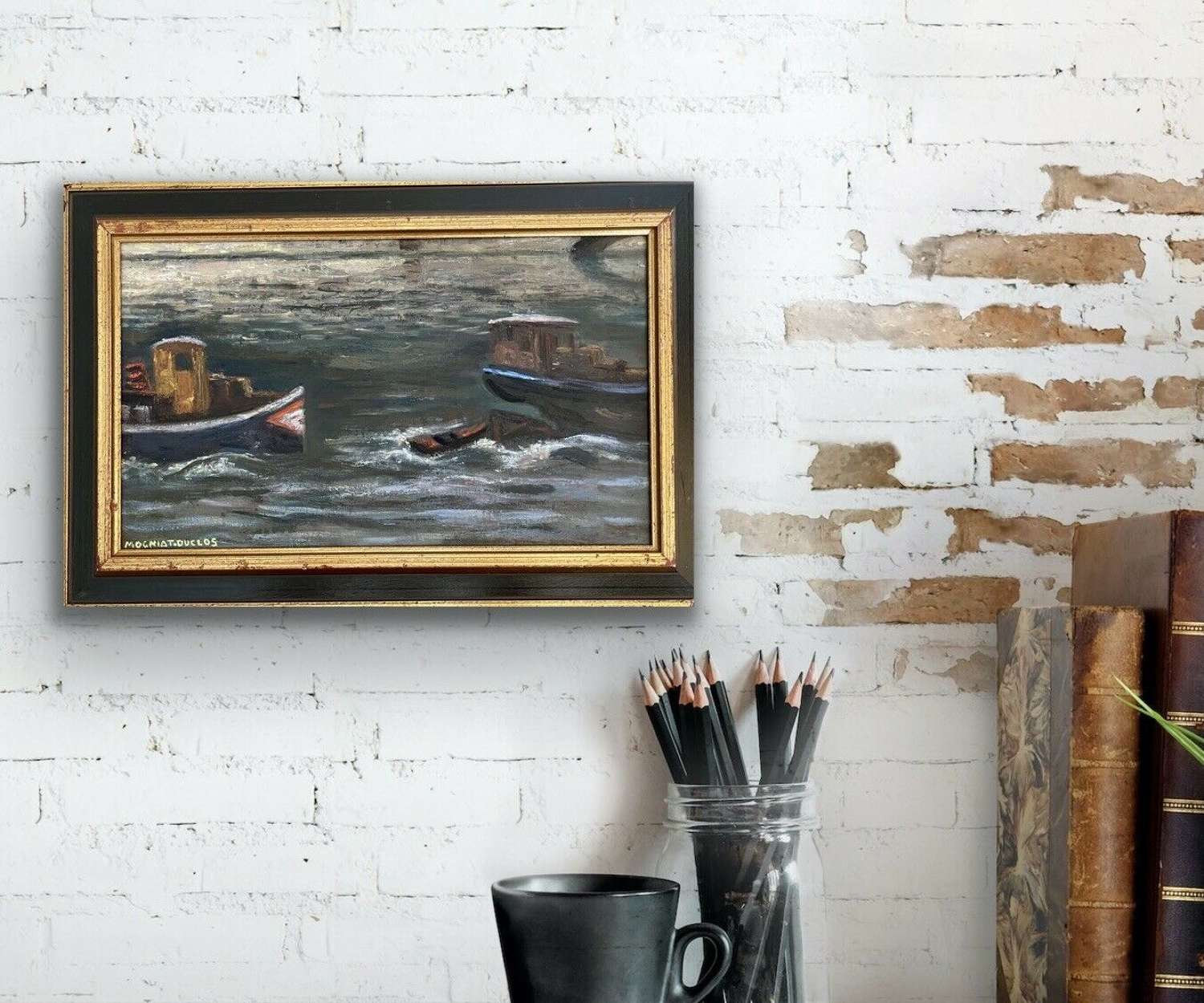 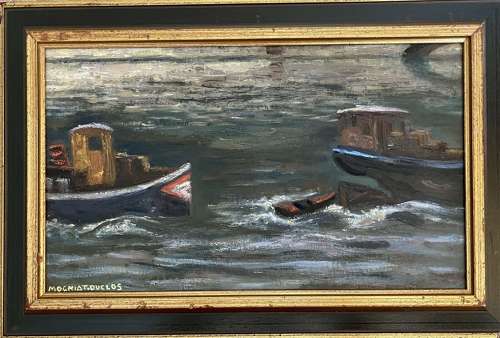 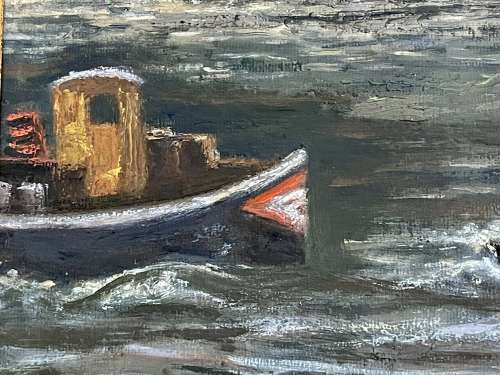 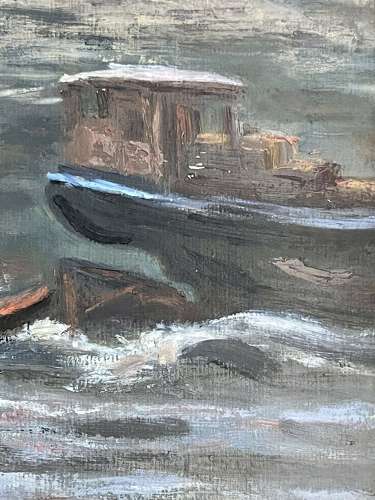 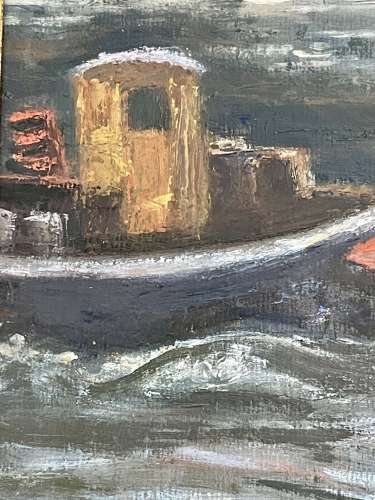 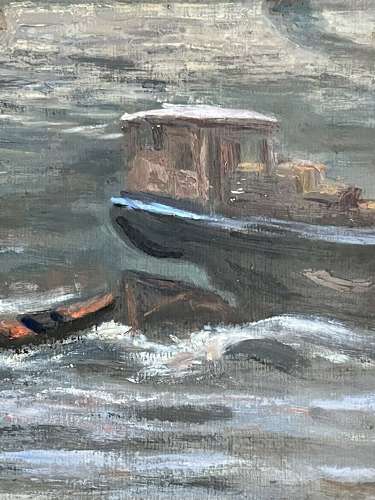 A painter of Genre, figures, nudes and animated landscapes.

Although born in Sedan (in 1903), he spent his first years in Claix where his family owned a very beautiful house. Attracted by the Parisian artistic life, he left Claix to develop his career as a painter. He settled in Montparnasse Paris and from 1926 Mogniat-Duclos was a great success. He exhibited in the Gallery of the Pimavera modern art workshop, founded by Le Printemps, which was a veritable melting pot of the greatest talents of his time.

Around 1934, he left Paris to spend more time in Italy where he composed real masterpieces and colourful works. Spending long periods of his time in Venice. In turn, important galleries welcomed his works.

He regularly exhibited in Katia Granoff's gallery in Paris along with the most famous painters such as Braque, Marquet, Matisse, Vlaminck, Laprade, among others.

Participating in many shows and group exhibitions in France (including all the major Paris Salons) and abroad, between 1926 and the fifties. Personal exhibitions in the Parisian galleries, including with the famous dealers Bernheim-Jeune, in 1930, 1940, 1948 and until 1955.  He worked a lot with Amédée de La Patelliere, his friend.

Painted on board this painting is framed in a contemporary wooden black and gold frame. We have a scee showing fishing boats sailing along in rather choppy waters. Possibly Paris or Venice.