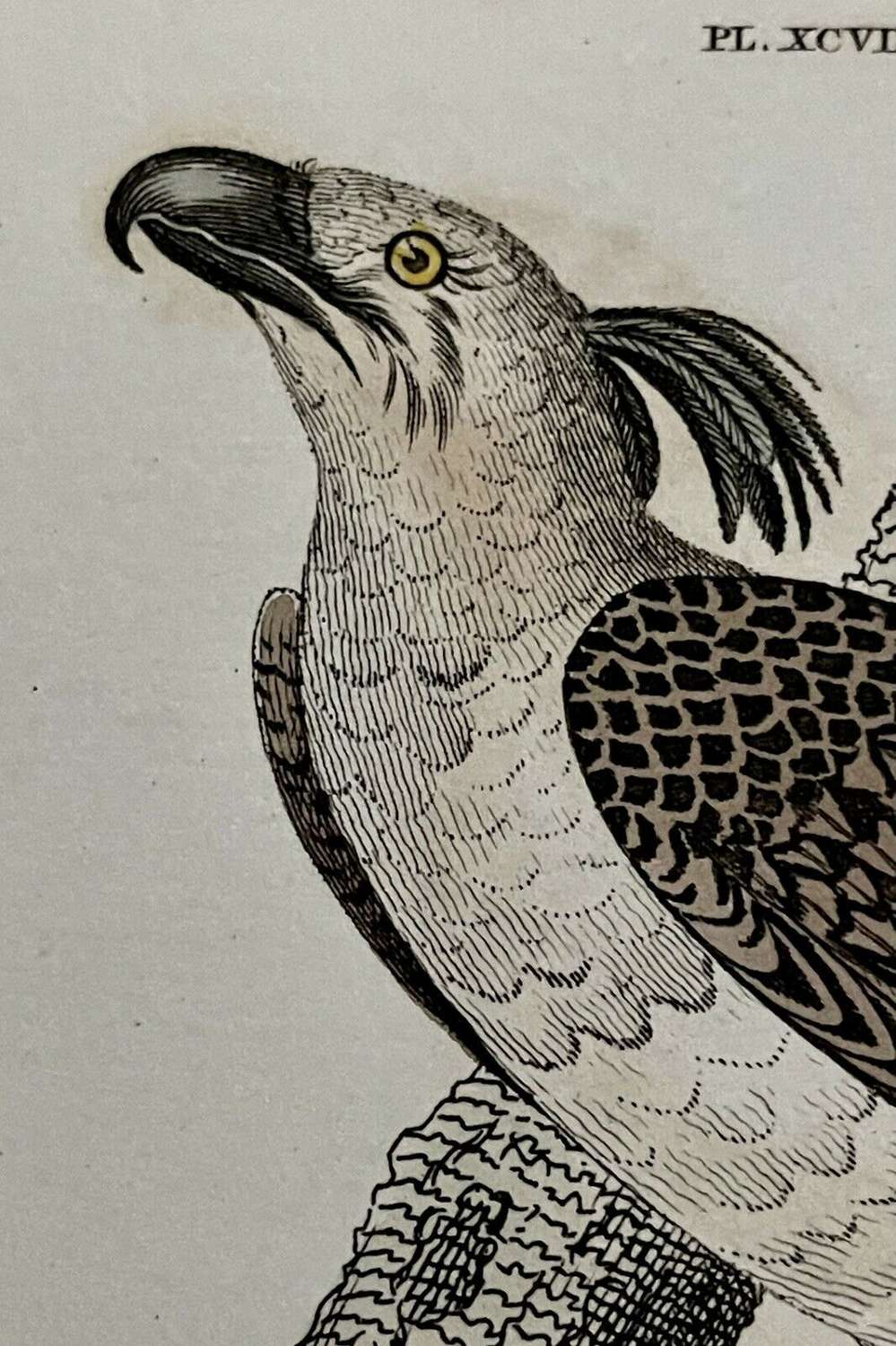 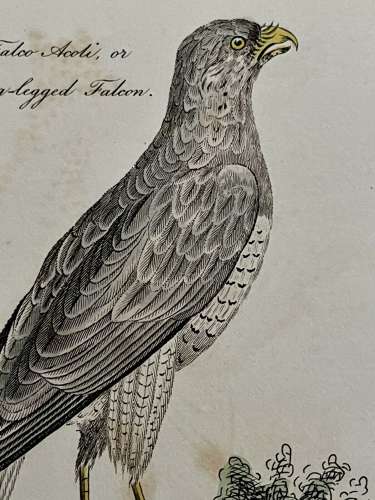 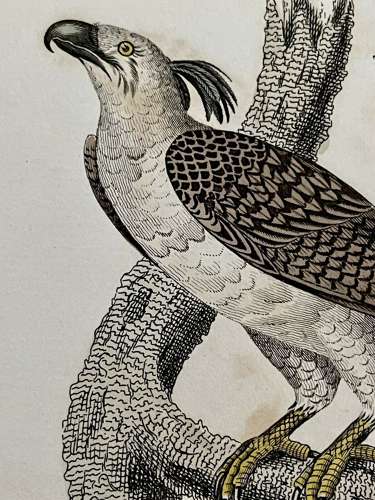 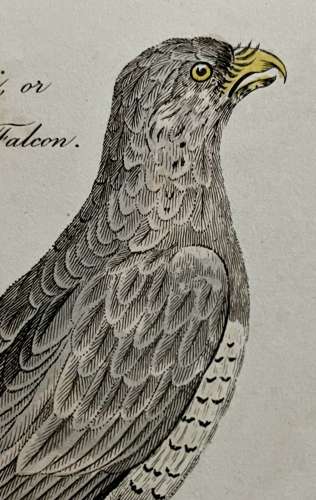 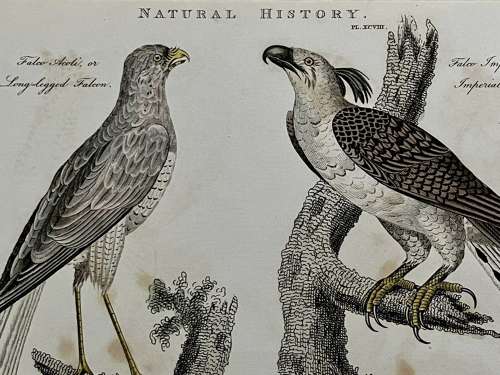 This is an original lithograph hand coloured not a reproduction and for its age which is now over 200 years old it’s in very nice condition. Some age related toning.

In the field of herpetology he described numerous new species of reptiles and amphibians.

His other publications included:

- Musei Leveriani explicatio, anglica et Latina, containing select specimens from the museum of the late Sir Ashton Lever (1792–6), which had been moved to be displayed at the Blackfriars Rotunda.

- The Naturalist\'s Miscellany: Or, Coloured Figures Of Natural Objects; Drawn and Described Immediately From Nature (1789–1813) with Frederick Polydore Nodder (artist and engraver).